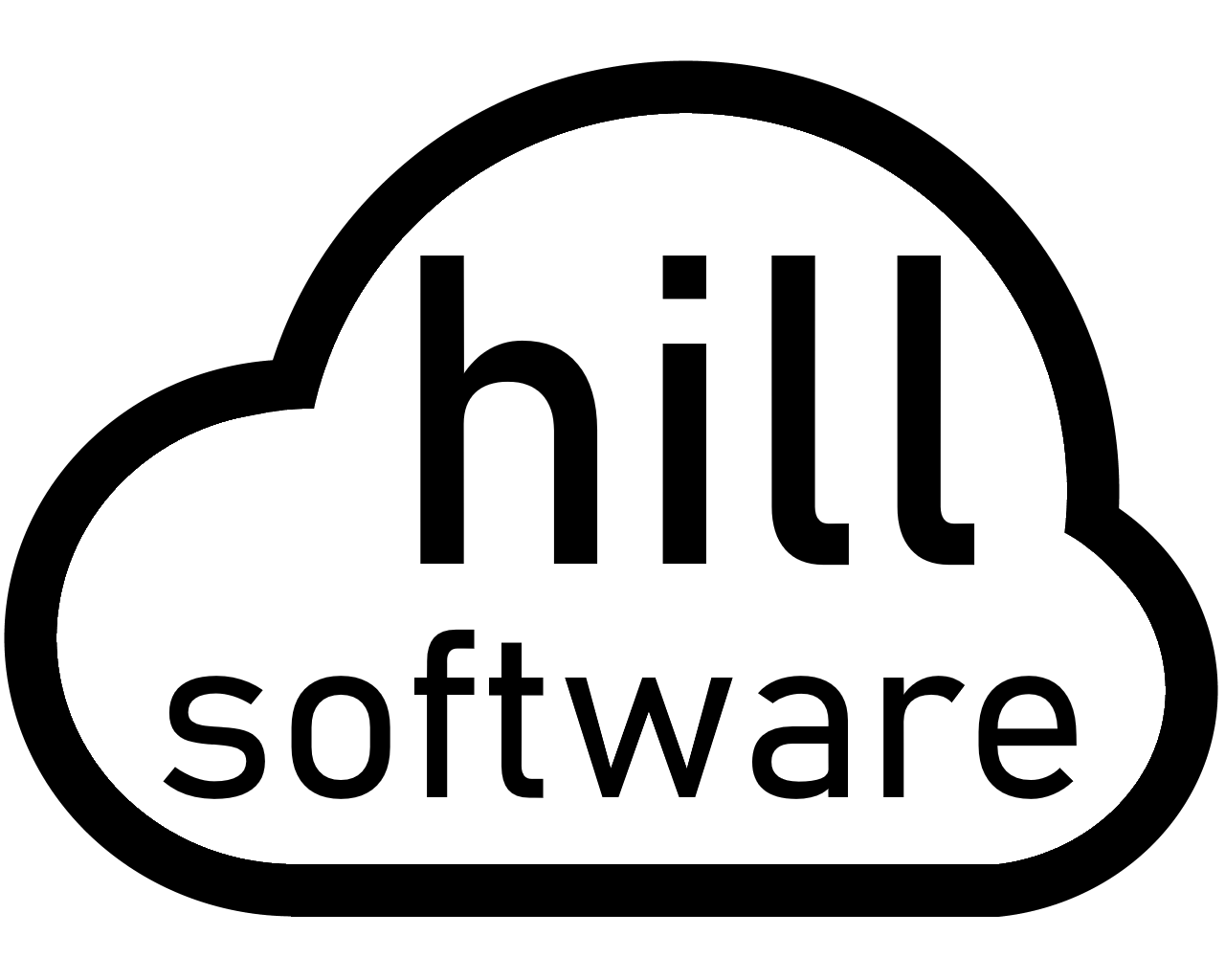 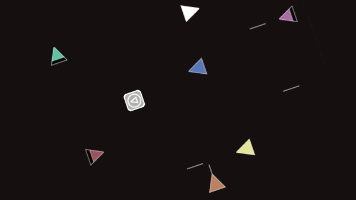 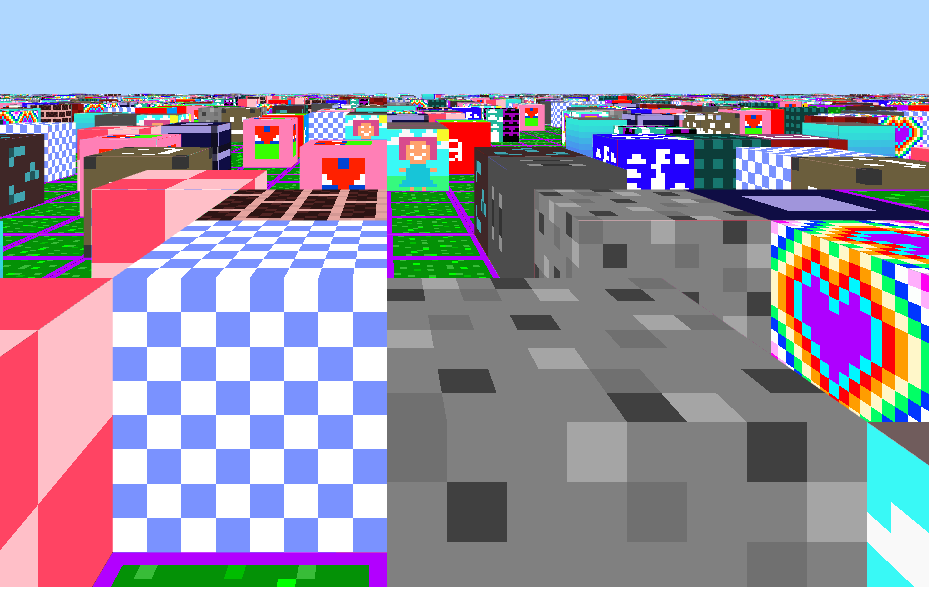 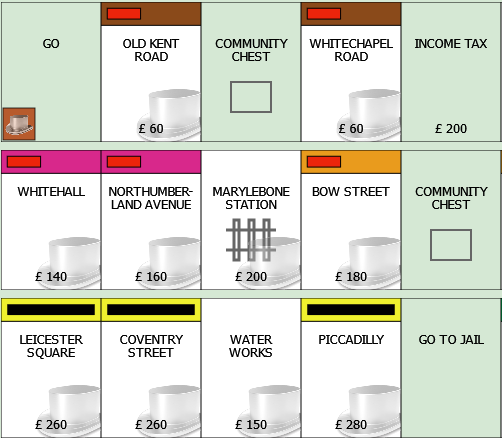 Nick's latest online games are written as SPAs in TypeScript. 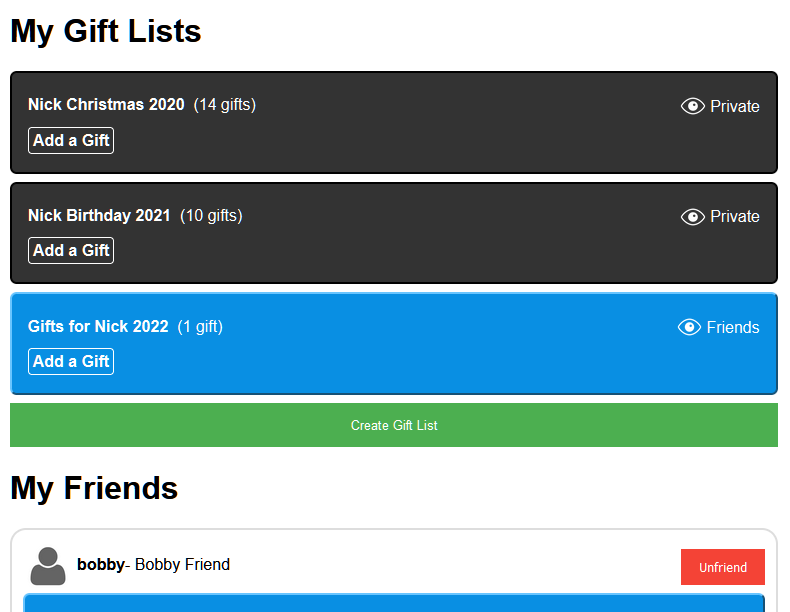 Nick has over 20 years of experience in professional software development, most often as a full-stack lead specialising in C# .NET.

Over the years he has worked diligently with many businesses and organisations to architect, develop, implement, and maintain complex software solutions that meet business needs, focussing primarily on pragmatic, timely and cost-effective solutions. His history includes significant contributions to the risk, finance, government, public transport, and health sectors.

Nick has also been heavily involved in free and altruistic software development, having personally written many APIs, websites, tools and even games in his spare time.

If you're interested in Nick's personal development as a software engineer feel free to review the following chapters of Nick's history.

Nick got his start on an Amstrad CPC 464 and learned how to write software on it and other machines.

During his college and university years Nick conducted a side business as a freelance software developer.

Nick vastly expanded his knowledge of hardware and software during this period, continuing his education, personal development and freelance work while starting a full time career in technology.

Nick started to focus more heavily on his career during this time, rising up the ranks so that he was considered the expert on several large software integrations.

Nick is now typically a lead software engineer wherever he goes, though he has also dabbled in management, maintenance, DevOps and mentoring while continuing to build on his impressive personal independent portfolio.

Portfolio of projects for 2015 onwards

A small sample of Nick's code on the web.

4X strategy game that allows you to design your own ships and conquer the galaxy.

A simple space travelling game from 1999.

Soon to be released into the public domain.